Welcome!
Close
Would you like to make this site your homepage? It's fast and easy...
Yes, Please make this my home page!
No Thanks
Don't show this to me again.
Close

Arakanland website is one of the best sites of Arakan

ARAKAN ARMY IS THE DEFENDERS OF OUR FATHERLAND 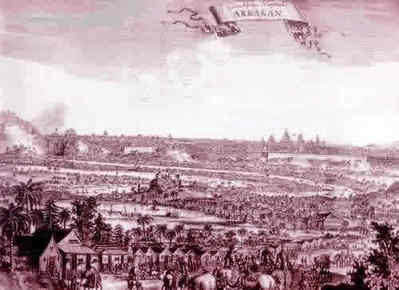 Arakanland is an independent website of Arakan. The purpose of Arakanland is loved to describe of freedom of expression on behalf of all Arakanese people who are long suffering under the Burmese colonial domination.

For over the thousands years the Arakan, which was an independent Kingdom and it was ruled by Arakanese Kings who practiced Buddhist religion.

Unfortunately, Arakan was invaded by Burmese infamous King Maung Wyine, largely known as butcher amoung the Arakanese people, committed crime against humanity to the innocent Arakanese in 1784-1785. Our records point out there was inhumanly killled as genocide over seven millions people of Arakan.

Colonists from England via India and Japan came to Arakan for the act of occupying with different policies. The British ruled in Arakan in 1824 with the colonialism; and in 1942, Arakan was controlled by Japanese fascist.

In 1948, Burmese said that Burma was free from Great Britain. So far, Arakan became one of the colonies of Burma like Mon and Shan. As the result of Burmese colonization, the people of Arakan are fearful, poor, and uneducated.

Nowadays, we, the people of Arakan, are still concermed and denied to the right of self-determination and still subject to colonial and alien domination. 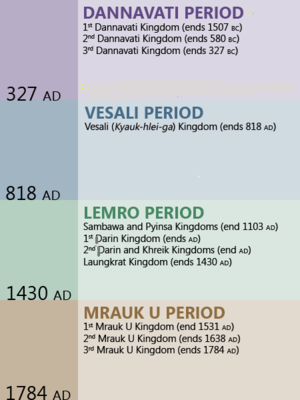 Arakan, The Land of The Great Image

Unforgettable Day of Arakan, which has colonized and annihilated absolutely  by Burmese encroachment since on Sunday. January 9, 1785.

"Arakan, it's ours. We'll rule it by ourselves"

We Lost One, Whose Name Is Dr. Aye Kyaw. We Love Him. 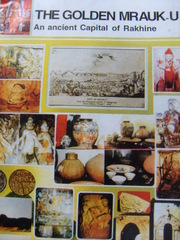 Ashun U Otthama was born in Akyab (Sitetwe), Arakan. He was the first one leader of Burma independence movement against British colonial rule in Burma. His political defiance policy was non-violence. He spoke "Sir Reginald Craddock Get Out" was instigated to getting the brave all of suffering people of Burma to anti British rule. This  effected the cause of to gain Burma independence from Great Britain in 1948.

However, Burmese government and its successors are  too unhappy to accept Ven. U Otthama was a person as a national figure of Burma due to he was an Arakanese (Rakhine)

Sarataw U Seinda, one of the famous leaders of Arakanese National Independennce Movement during the British colonial rule. 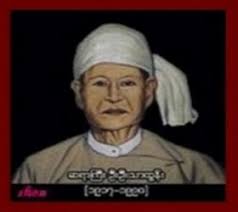 "We have to be benefited as the couple thaings, which are poorest and afraid under the Burmese rulers".

August 14 in 1990, Arakanese Guru Sara Gree U U Tha Tun, one of the founders of Arakan League for Democracy, was assassinated in cold blood with the posing food by the Burmese military government during his prison term in Akyab jail. 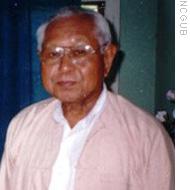 Dr. Saw Mra Aung ( 1917-2009 ) served the President of Arakan League for Democracy and he elected to undertake as President of CRPP (Committee Representing the People's Parliament)

Their rules, including principles of Burmese government and rule of law are  threatening, arresting, torturing, and killing to the non-Burman and Burman with fascism. 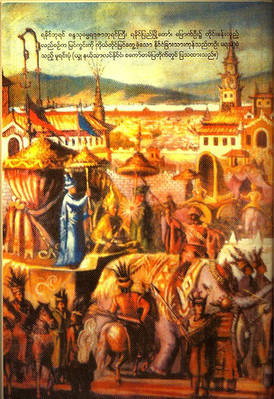 Royal Procession in the city of Mrauk-u

Arakan under the colonists rule

5) British colonist occupied and ruled in Arakan with Divide and Rule Policy in 1824-1942.

8) Burmese colonists have ruled in Arakan since 1948 with the ideologies and practices of feudalism, colonialism and fascism. 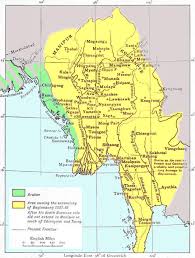 Arakanland.com's passion is nonprofit activism and its purpose of uses no commercialism. All materials of in this website can be used without any permission. Arakanland.com is provided by MYSITE IS A UNITED ONLINE COMPANY, 2018.